With “Armageddon” most people tend to associate the “Last Days” or the “Last Judgment”. This also crossed my mind during the drive to yesterday’s first channelling. But – those who are familiar with KRYON – know that he would not tell us of the end of the world in the channelling, but rather of the fact that humanity is recalibrating itself in an unprecedented way.

Early in the morning, we drove to a very powerful and energetically vibrant place situated in the Megiddo National Park, which is called “Armageddon” in the Bible. The channelling by KRYON/Lee Carroll was accordingly intense and my assumption was confirmed: there will be no Armageddon, because humanity has already left the respective critical zone and decided for a positive change of direction long since.

Soon afterwards another channelling ensued; this time in the ruins of Sepphoris. By the way, you can listen to the channellings for free on Lee Carroll’s website. In Nazareth, the town where Jesus grew up, we unfortunately only made a quick stop for the lunch break. Another reason for me to come to Israel once more on my own.

In the afternoon, we went for a walk through the picturesque town Safed and were inducted into the teachings of the Kabballah by a very sympathetic, young Jew named Adam. I was deeply impressed by how lively and joyfully he talked about his faith. One could sense immediately: this young man lives everything he says also in everyday life. Lived faith in the truest sense of the word. By the way, he grew up in Los Angeles and only moved to Israel 10 years ago. 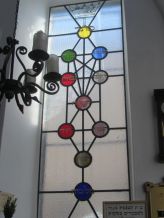 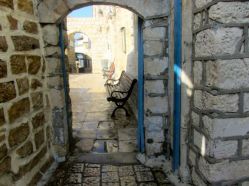 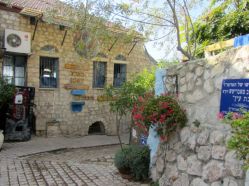 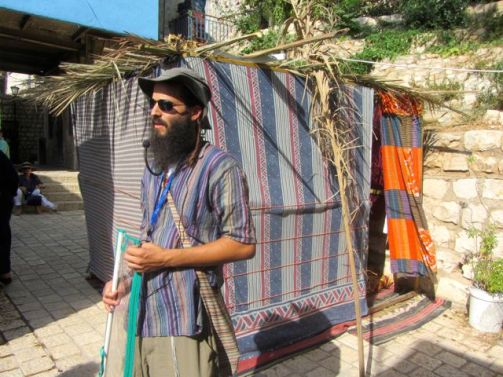 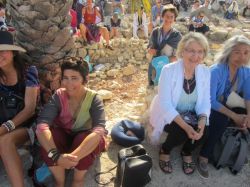 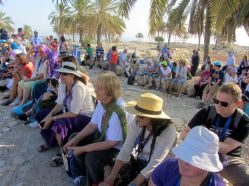