June 10, 2016: I have been reading messages from the angelic entity KRYON, channeled through the American Lee Carroll, for more than 20 years now. They are not about prophecies, but spiritual knowledge and wisdom that are received from a very high level of consciousness.

KRYON´s energy is characterized by love and understanding for mankind, always with a touch of humor. The original channelings in English can be listened to on Lee Carroll’s website. I recorded the first minutes of this morning´s opening channeling for you with my iPhone:

The focus of this congress is on lectures and speeches of reputable doctors and scientists who openly profess their spirituality and have already integrated it into their work, such as Bruce Lipton, Joe Dispenza, Gregg Braden or Todd Ovokaitys. Also, contributions of the team around Lee Carroll, like for example from Peggy Dubrov, Amber Wolf, Deb DeLisi, Kahuna Kaleiiliahi, the current Hawaiian Priestess (who is going to be my guest in Austria next year) or Robert Coxon enrich the event further.

Plus: Spirituality does not exclude a good sense of humor. Watch this video with Lilly Wong and Dr. Todd and see for yourself:

For some people of our tour group, the first day of our journey to Israel stood under the learning topic “tolerance and being in agreement with everything that happens”. After all, our journey coincides with the so-called Feast of Tabernacles, which is celebrated over some days and is considered to be one of the biggest pilgrimage festivals as well as the most joyful celebration of the Jews. Thus, one can imagine what was going on on the Temple Mount and in the old town of Jerusalem today, where tens of thousands if not hundreds of thousands believers had gathered. In the midst of this excitement, half of our group got lost and we had to wait a good hour until they turned up again.

Nevertheless, the morning had opened with a wonderful channeling by Kryon/Lee Carroll and the reception of the participants by the Hawaiian priestess Kahuna Kaleiiliahi on the Temple Mount, not far from the world-famous Wailing Wall. When entering the Temple square, I could already feel a pleasant, familiar and very strong energy. This area as well as the Church of the Resurrection made the energetically strongest impressions on me today.

My personal thoughts after the first 24 hours in Israel are the following: the country has just as much arrived in the year 2015 as the rest of the world, although I have seen more orthodox and deeply religious Jews who are deeply rooted in their tradition than other people today. I had the feeling that past and present coexist and are both lived here, although the “contemporary history” seems to be thinner than elsewhere. Like a thin “reality blanket” it covers the country and the memories of what happened here 2000 years ago.

I also gained the impression that history with all its energy is within one’s reach despite the rush and the “carpet of the 21st century”. Perhaps this has to do with the fact that probably very ancient memories of past times have surfaced inside me, which are rather situated on the emotional and energetic level than on the level of immediate consciousness. Be that as it may: today has certainly been an incredibly intense day full of new impressions, and I am glad that I decided to go on this journey. Tomorrow: wake-up call at 5 a.m. … I am going to report again. 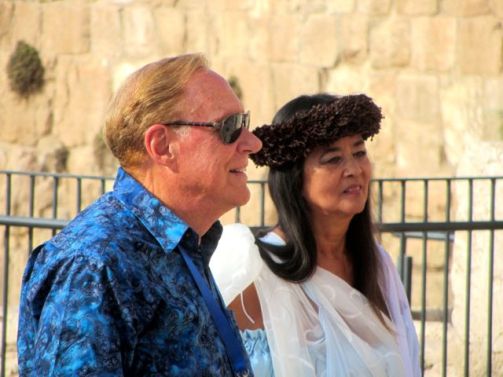 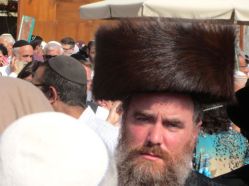 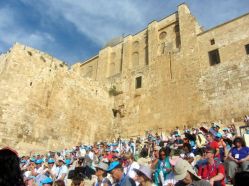 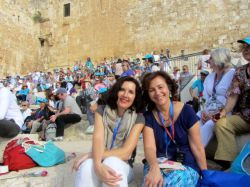 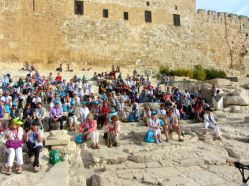 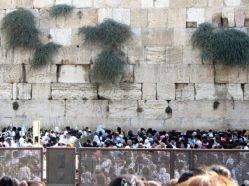 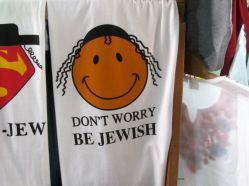 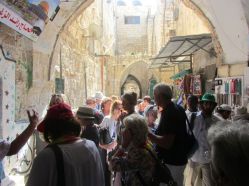 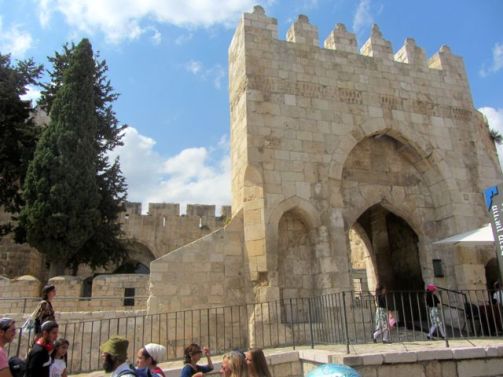 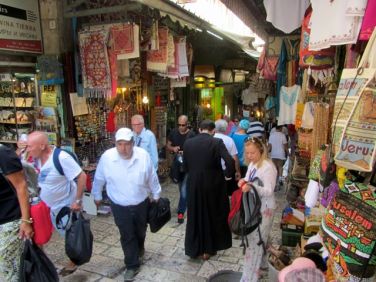 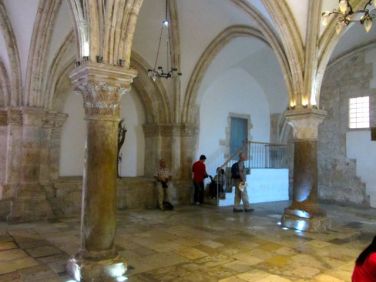 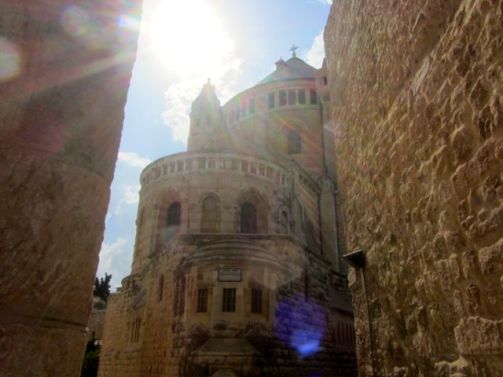 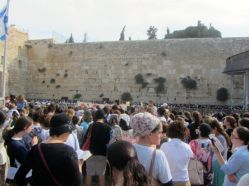 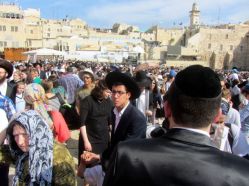 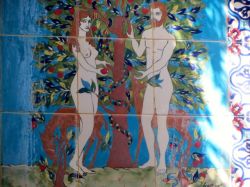 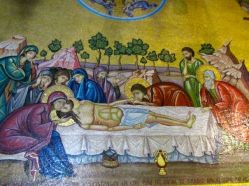 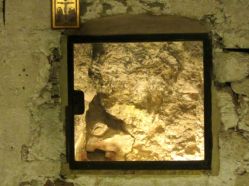 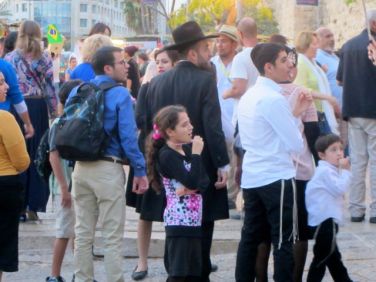 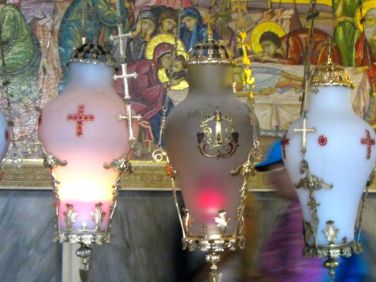